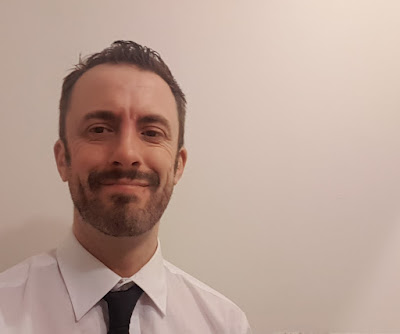 Keith Gow is a playwright, critic and screenwriter.

His short plays have been performed across Australia and in South East Asia, as part of a number of Short & Sweet Theatre festivals, as well as at several seasons of PlaySix by Birnham Wood Theatre Company in Melbourne.

He's had two full-length readings for actors and producers in New York with his plays Painting with Words & Fire and A Modern Superwoman, which had a creative development at Playwrights Horizons.

His show Who Are You Supposed to Be, premiered at Edinburgh Fringe in 2013 and went on to be performed in London and at Fringe Festivals in Melbourne and Adelaide.

He was Co-Creator and Co-Executive Producer of the Channel 31 drama series, Sonnigsburg, for which he wrote two episodes.

He has written theatre and television reviews for Witness Performance, AussieTheatre, Beat and TheMusic.