My Favourite Theatre of 2011


With my theatre-going year over, here is a list of my favourite productions of 2011. The Top Ten, The Runners Up and the Honourable Mentions are all listed in alphabetical order. In years past, I’ve ranked my top ten or twenty shows. This year I decided I wouldn’t put myself through that kind of torture.

This moving and haunting tale of lost love was beautifully realised by writer/actor/composer Tom Pitts and director Celeste Cody. And the set, the set! Amazing. 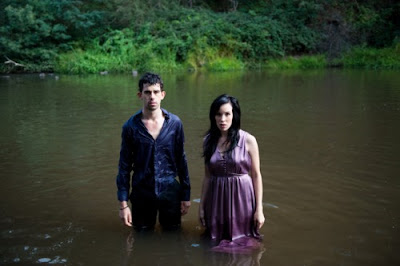 A smart and funny satire on racial politics and real estate. A companion piece to the classic A Raisin in the Sun, it was fully deserving of its Pulitzer Prize.

After last year’s one-two punch of Thyestes and The Nest, this is the only Hayloft Project show to surface in Melbourne in 2011. It was a very strong post-Apocalyptic comedy and a reminder that no one quite makes shows like Hayloft.

A thrilling and even-handed treatment of the real-life story of Anders Breivik. Writer Tobias Manderson-Galvin and director Van Badham – and the whole MKA team – should be very proud of this work. And MKA should be proud of their entire output in 2011.

After seeing a very strong production of Hamlet in DC last year, Simon Phillips’ production with Ewen Leslie in the lead blew every other version of Hamlet I’ve seen out of the water. From set to costume to some of the finest performers in Australia, this was an amazing night of theatre.

I have seen and loved Melissa Madden Grey and her alter-ego Meow Meow before, but this brilliantly ecelectic, wonderfully evocative show pushed her crazy cabaret envelope and was one of the absolute highlights of Malthouse’s 2011. 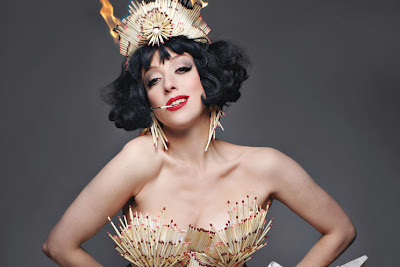 What baggage do you carry with you when you retire from prostitution? And how does that affect the people you live with and your loved ones? Kristina Benton and Fleur Kilpatrick relived their real lives night after night is this warm and raw two-hander.

Marion Potts directed my two favourite Malthouse shows this year and while I think Whore was flawed, it was so rich and multi-layered, beautifully designed and with such powerhouse performances, it has stuck in my mind all year. An incredible achievement.

After they won a few Green Room awards, I knew I had to find my way to Four Larks’ next show – which proved only as difficult as seeing a show in an undisclosed location can be! They call their shows “junkyard operas” but they are exquisitely rendered and beautifully composed an executed – a very, very long way from junk. Excited for their Malthouse show in 2012.

An insider comedy that lets outsiders in, this beautiful little script illuminated the question of when life changes and how we change with it. 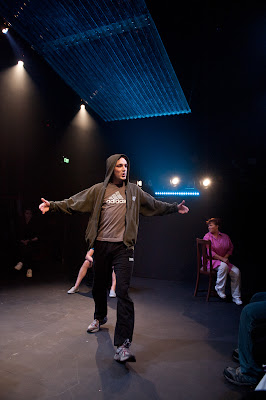 A Donkey and a Parrot

Sarah Hamilton has penned a beatiful ode to her family and their history and brings to life many generations of their wonderful tale in this exquisite one-woman show.

Proving to be one of the strongest young voices on the Australian stage, Lally Katz’s smart recreation of the Jewish tale of the golem in Prague received a stunning production that won’t soon be shifted from my mind.

From the sublime to the ridiculously fun, this musical based on the John Waters classic is a top-tapping digital wonder – with a really strong message in there about acceptance of all kinds.

A dark, moody musical based on an horrific tale from Sydney’s colonial past, James Millar and Peter Rutherford’s show finally made its way to Melbourne this year. An absolute treat.

What begins as almost silly – its premise really milks the cheap laughs in act one – evolves into rich and poignant study of relations and relationships on a set that slowly opens up to reveal hidden depths barely glimpsed at the start. 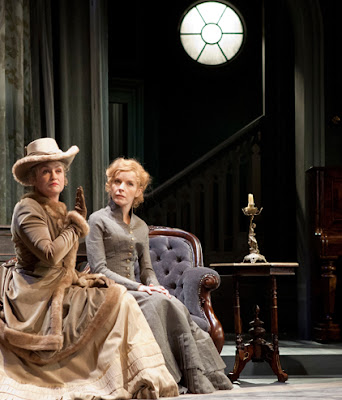 Dean Bryant and Matt Frank’s first musical is revived ten years later – reminding us that we all must start somewhere (in the play’s case, the NSW coastal town of Eden) and once we grow up and move out, we can become extraordinary. But that usually means going home again, a theme Bryant & Frank would again explore in their more recent show, Once We Lived Here.

The Importance of Being Earnest – Melbourne Theatre Company 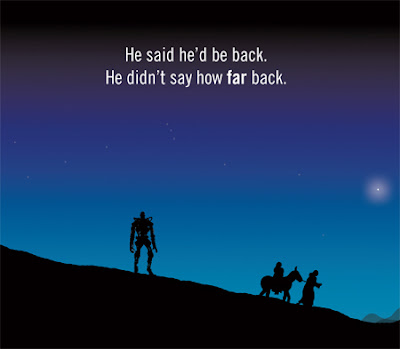 And that's it for seeing theatre in 2011. There might be another post about making theatre before the year is out, but until then, have a Merry Christmas and see you in the theatre in 2011.
2011 attic erratic favourite theatre four larks hayloft project if theatre malthouse melbourne theatre company mka threshold