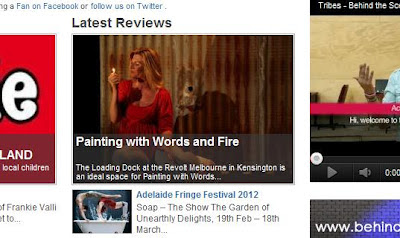 Review at To Dad With Love, by Vera Poh