On TV, I loved Hannibal and Broadchurch and how Fringe ended and how Game of Thrones threw a wedding and House of Cards and Arrested Development’s odd fourth season. I really liked the Americans and thought Mad Men’s sixth season was really impressive, especially by the end. I saw Breaking Bad, but didn’t love it the same way so many people loved it. Justified wasn’t as great as it used to be, but still fun. Homeland went completely off the rails. And Doctor Who just isn’t the same anymore.

At the cinema, Before Midnight was almost perfection and Gravity was exquisite. World War Z was suprisingly good. Iron Man 3 was an excellent follow up to The Avengers. Thor 2 was just fun. Star Trek Into Darkness and Elysium were disappointments. Frozen was just delightful. And, given local release dates, Life of Pi was one of my favourites of 2013, too. Much Ado About Nothing was also a delight. And, oh yeah, Catching Fire was amazing! American Hustle, as well. 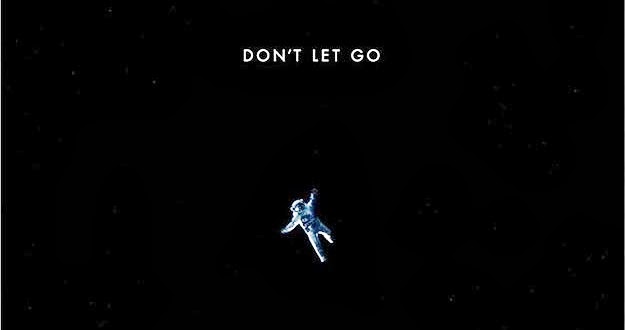 2012 was probably my favourite year, so 2013 was going to have a tough time living up to it. Some years you just have to slow down, look around and plan for the year ahead. I can’t always keep barrelling into new things; I want to plan things and make them the best I can. No point making things that aren’t the best they can be.

I have so many people to thank that I’ll kick myself if I forget anyone, so here’s an overview:
And looking forward to 2014:

Yes, yes. That whole list is compiled from a year where I slowed down. Wait for 2014, when I pick up speed and go for broke.

See you in the new year.