2014 has been a big year for me. I am tired, exhausted, drained. But there’s also an extraordinary feeling of accomplishment that goes with everything I’ve done this year. More so than most years, I was very focused. I had to be, because I had so many things going on. Having multiple projects on the go, in various stages of development, taught me how to prioritise and how to make the most of my time.

I am often called prolific, but I’m not always disciplined. I like to have multiple projects on the go so that if I’m stuck on one, I can move onto another. Sometimes that just means I procrastinate with one thing by working on another, which might lead to lots of writing but not necessarily good outcomes.

But the projects that did happen, the goals that were achieved, the development that continued – I am so thankful that I work with such amazing people, continue to be supported in doing what I love doing.

Thank you to everyone involved in Sonnigsburg. This has been an amazing learning experience and continues to be. Can’t wait to show it to everyone in 2015, but so happy to be involved in such a great project. And thanks to everyone who has given to our fundraiser, so far.

Thank you to everyone involved in Who Are You Supposed to Be at Melbourne Fringe. It was lovely to finally see the show, after it premiered at Edinburgh last year. It was also great to get so many people along to the show, particularly people who wouldn’t normally attend a Fringe show.

Thank you to those who brought The Riverbank, Once More to life as part of Play Six. It’s so wonderful to be able to step back from my work and leave it to others to bring it to life. (If I hadn’t been so busy, I might have seen a rehearsal, but no such luck.) A lovely little production that I wish more people could have seen.

Thank you to all those who took part in the research reading of A Modern Superwoman at Playwrights Horizons in New York in June. To be able to work with such amazing actors and director on the other side of the world and present it to a select audience was a very special experience. Thanks to those of you who attended and gave me such great feedback after.

Thank you to my producer and director on The Dead End. Thanks for knowing when we should step back and when to regroup and keep going. Thanks for being encouraging. Sorry about the missed deadline.

Thank you to all the great people I met in Los Angeles and New York this year, many of whom I’ve only known through Twitter and Facebook before now. And thanks to my friend Lana, who traveled with me and introduced me to a lot of her amazing friends, too.

Thanks to Augusta, who offered me her spare room on my impromptu visit to Sydney for a theatre binge.

And thanks to the amazing Melbourne theatre community – those who make it, those who see it and those with whom I can discuss it afterward.

I fit a lot of things into 2014, some of which are certain to pay off in 2015. Some of which will continue to grow. This has been a crazy full-on year that won’t soon be forgotten, but I would like some rest now. But I still have to do my day job this week.

And I’ve still got some writing to do before the end of the year. 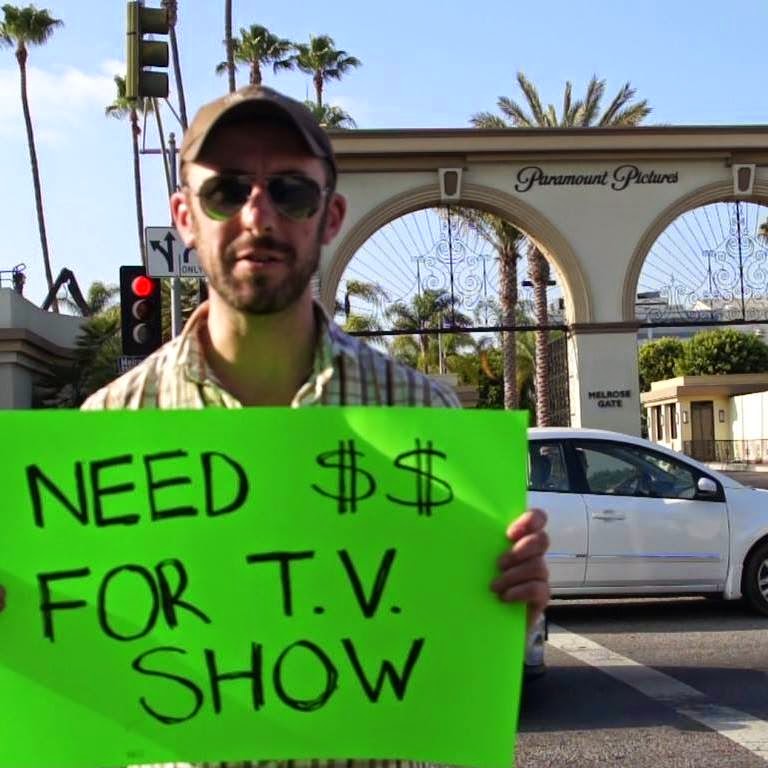