on March 30, 2015
A monthly round-up of what I've seen, watched and listened to. This month I'll talk about the best-of-the-best in each category and then give a quick overview of the rest.

I went to Adelaide in early March for another season of my show Who Are You Supposed to Be, which got great houses and a 4.5 star review from the Adelaide Theatre Guide.

I love being in Adelaide at Fringe time - the atmosphere is great; so many shows, so many creative people, so many people I know from Melbourne putting shows on there. 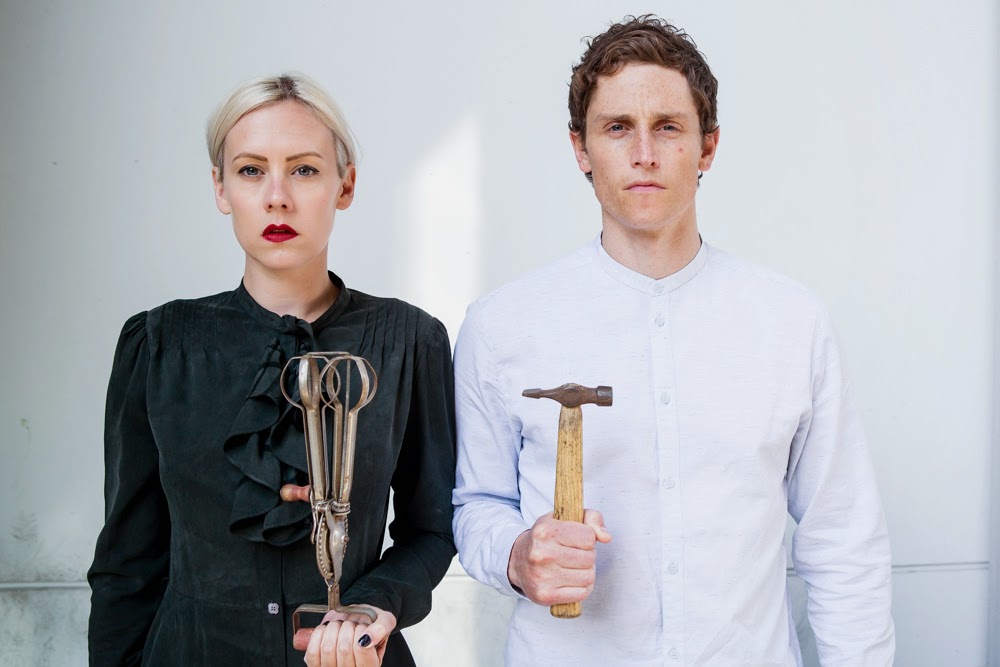 Spotlight on... Bryony Kimmings: Sex Idiot & Fake It 'til you Make It

I missed Sex Idiot when it was on at the Melbourne Comedy Festival last year, so I was excited that I was going to get to see it in Adelaide. Such a fun, confronting, honest piece of theatre from someone I'd heard such great things about. It's fun to sit in an audience that has no idea what it's in for - I'd had some idea - and to be taken on a wild ride that is as hilarious as it is sexy as it is gutsy.

I'd heard great things about Kimmings new show, Fake It 'til you Make It, in Adelaide but I waited to see it back in Melbourne at Theatre Works. The show is about Kimming's boyfriend and his depression. It's an even more remarkable feat than Sex Idiot. For Fake It, her boyfriend - not a performer - is the focus of the show and on stage the whole time, hiding behind masks. And for a show about depression, it's delicate and considerate, hilarious and moving.

It's hard to describe Kimming's work without saying what's happening on stage. She's a performance artist, which makes her part actor, part dancer, part theatre-maker. The songs make it feel like cabaret and then they make it feel like a musical. And then it's something else entirely.

Fake It is on at Theatre Works as part of the Comedy Festival. And you will laugh. But the fact it's been programmed as part of MICF is a stroke of genius - because it'll sneak up on some people and give them something they never expected.

And the performers will be there at the end to make sure you're safe and looked after.

Elsewhere... Bec Hill's stand-up show was a great start to my Adelaide Fringe experience this year. She's hilarious. East End Cabaret was a smart and crazy show, too. Showgirl Addiction was a sexy night of burlesque. A Butterfly Effect was some clever improvisation, as was The Ronin.

Also in Adelaide, as part of the Adelaide Festival, I got to see the State Theatre Company of South Australia's Beckett Triptych - Eh Joe, Footfalls and Krapp's Last Tape. These productions were exquisitely realised, Krapp being the absolute highlight of the night. I'm so glad I got to see this production.

Back in Melbourne, the Comedy Festival has started - and so far, apart from Fake It, I've also seen Sarah Bennetto's Funeral which was some adorable lunacy and Innes Lloyd's Men of Your Dreams, which was clever and ridiculous - I'll leave it up to you to decide which part was Innes and which was Lloyd! Heh. 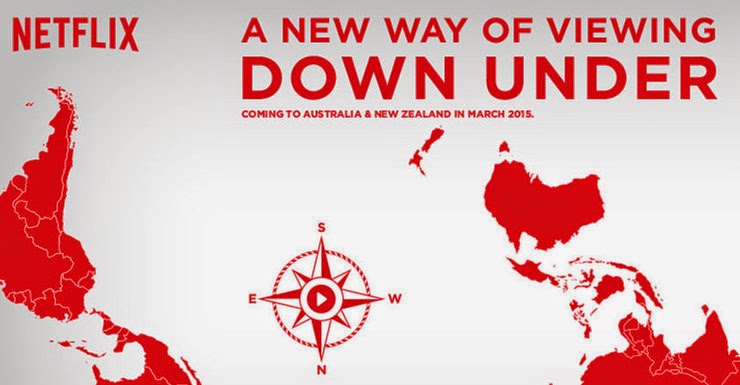 I haven't actually watched much on Netflix yet - a bunch of episodes of Brooklyn Nine-Nine and, let's say, Unbreakable Kimmy Schmidt. I recommend both highly, though their senses of humour are entirely different.

Netflix, of course, will revolutionise TV watching in Australia as it has done in the US. There might not be as much content on our version in comparion, but there's still more than enough to watch. I'm already eyeing off The Fall, Bloodline, House of Cards Season Three and, coming soon, Daredevil. Even just their original programming is enough to justify the monthly fee, but with the addition of shows I've just never gotten around to watching, Netflix is going to have me stuck to the couch a lot.

There's been a few articles recently about how The Americans is the best show on television, but I'm not quite up-to-date with it, so I haven't actually read those articles. But, I basically agree with the premise. A+

Justified's final season is one of its best years and with only three episodes to go and no idea where it's headed, I'm so glad to see it going out on top.

Broad City is hilarious. Episodes' fourth season was a disaster. How to Get Away With Murder is downright crazy, but I love it. Looking's second and final season was a disappointment to me, but I'm glad to hear it will get a wrap-up special sometime.

And I seem to have taken a month off from my Wonder Years rewatch. 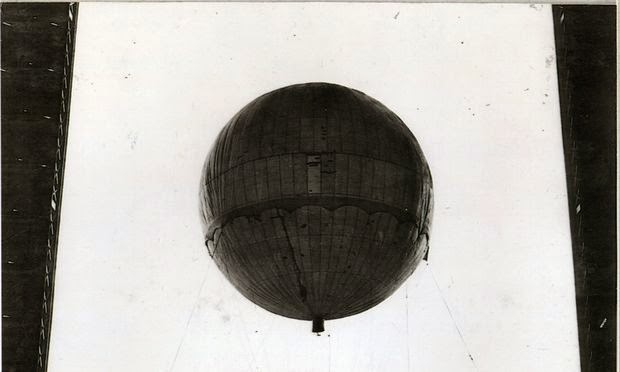 The less said about this episode, the better. It's an extraordinary piece of World War II history that is barely known, because word of it was suppressed by the US government at the time. Even now, the story - and its suppression - brings up great questions about what the media should and shouldn't report - and what effect reporting and not reporting can have. Can it make us safer or make us more prone to panic? Either way, it's a fascinating curio about a silent invasion.

I listened to a lot of Radio Lab this month: Patient Zero, In the Dust of this Planet, For the Love of Numbers, Brown Box and - my favourite - Quicksaaaand!

The highlight of This American Life this month was Three Miles, though it was thoroughly depressing, as well.