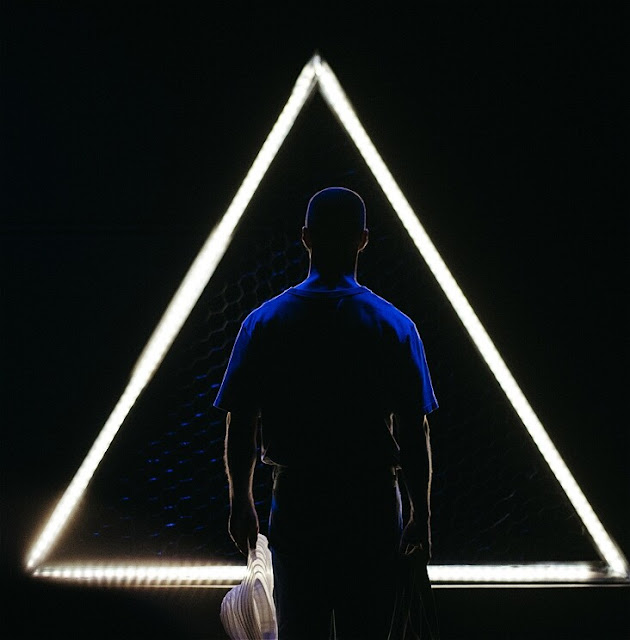 In grief, the absent is always present. A loved one has died but as you mourn, they are with you in your thoughts. But once grief passes, what is left?

Performer Patrick Livesey’s mother died by suicide and this show is about her. Taken from interviews with her husband, her children, her sister and her best friends, Naomi is a piece of verbatim theatre – Patrick performing the people from their mother’s life, recounting the words they said to Patrick.

Naomi was a wild one in her youth and her adulthood. Her relationships with men were often troubled or violent. She could be the life of the party, or as her husband describes – a woman who drank too much and lashed out at him.

The people Patrick spoke to about their mother are frank and honest about Naomi and their history together. A friend who went to AA and dealt with her own mental health issues was clear that Naomi never wanted to talk with her about her own problems.

It’s astonishing how Patrick has gathered all these stories about Naomi, creating a very personal show about grief and giving life to these people Patrick knows so well. Their character work is detailed; we are never once confused about who we are watching on stage. Director Bronwen Coleman has helped Patrick clearly delineate one person from another, creating spaces across the stage where they can each be themselves.

This show fashions a beautiful tapestry of the lives that intersected with Naomi’s life but with Patrick there on stage in front of us, Patrick is a present absence. Though Patrick is mentioned by name a couple of times by other people, we never hear about their mother in Patrick's own words. It felt like a strange choice.

I often find verbatim theatre to be distancing – the words of other people repeated, even through a convincing performance, can feel like an obfuscation of that reported reality.

Naomi is more proof that Patrick Livesey (seen earlier this year in Dirt) is an excellent performer, but I felt at a remove from Naomi. A real shame.

See Naomi as part of Melbourne Fringe until Oct 23rd.