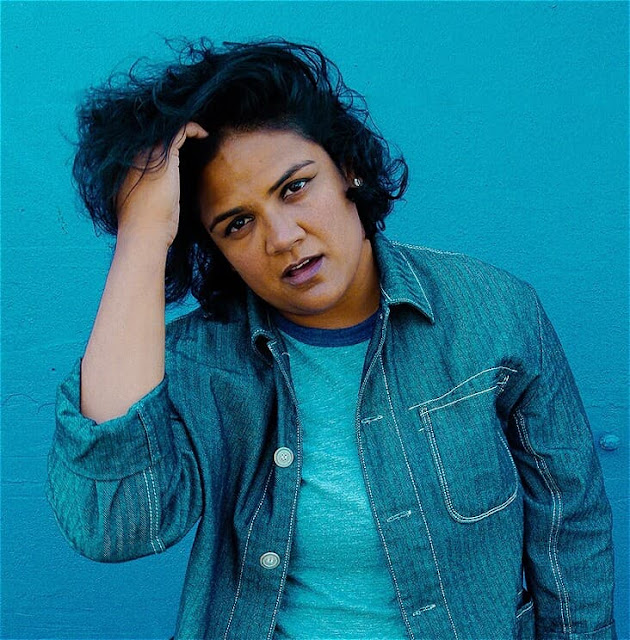 Sunanda (they/them) is an adopted Punjabi Indian who grew up a closeted lesbian in a hotel block in Bangkok (where their entire family lived). They went to Columbia University and would end up living in Brunswick East throughout the pandemic lockdowns.

The obsession story with Britney is woven into Sunanda’s life story. They did a project in Spanish class – that was an homage to Britney. They did statistical analysis of Grammy award winners versus sales to prove that Britney’s worth as an artist shouldn’t be tied to awards. They wrote an essay in college… which just has to be heard about to be believed.

This show is very funny, very clever and quite moving at times. Sunanda goes deep into the various identities that define their life. They turn their coming out story into a Bollywood Western and admit that talking about Britney Spears was a hook to get us in - to listen to the story about a queer Punjabi adoptee at all.

Sunanda seems new to performing, with some transitions between topics and scenes feeling a bit rough. Occasionally, they came off as nervous – but most of the time, Sunanda is fully inside this story of their life, throwing out jokes, reflections and Britney Spears lyrics like la princesa del pop.