Here's a list of past productions of my work, as well as significant readings or developments.
January 2022 Shakespeare ALIENS
Directed by Rob Lloyd at Theatre Works
"An endearing mash-up" - Time Out
"Hilarious Lo-Fi Fun" - The Age
"Ingenious design enlivens the visual humour" - Sydney Morning Herald
"A lot of fun and should certainly tour the comedy and fan convention circuits." - Television is Furniture
"A glorious night in the theatre, where the show and the audience completely bonded" - Anne-Marie Peard, Triple R
"An enormously fun piece of theatre" - Richard Watts, Triple R 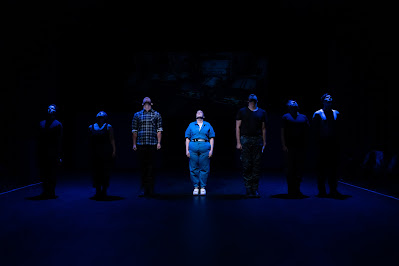 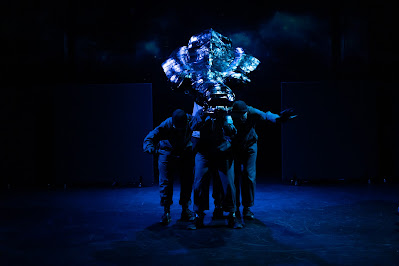 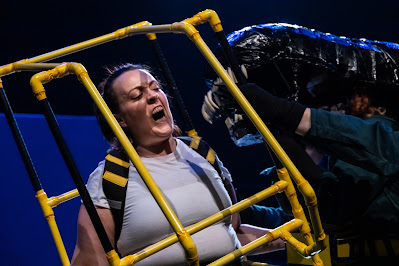 November, 2020 (online) Cinnamon Scrolls by Kate Mulqueen. Directed by Keith Gow.
Madwomen Monologes by Baggage Productions
June, 2020 (online) Like A House on Fire
Encompass Productions - Live Stream from London
"a powerful play" - LondonTheatre1
"a gloriously intoxicating and sinister experience" - Theatre Weekly
"beautifully written and extremely tight script" - Number 9 reviews
"The mind of a pyromaniac is skilfully and cleverly explored in Keith Gow's play" - The Upcoming
"a model monologue full of drama and wicked humour that plays expertly with the audience" - Once A Week Theatre
Full play:
November, 2019 An Interview Ain't No Sure Thing by Phoebe Taylor. Directed by Keith Gow.
Madwomen Monologes by Baggage Productions at the Butterfly Club. 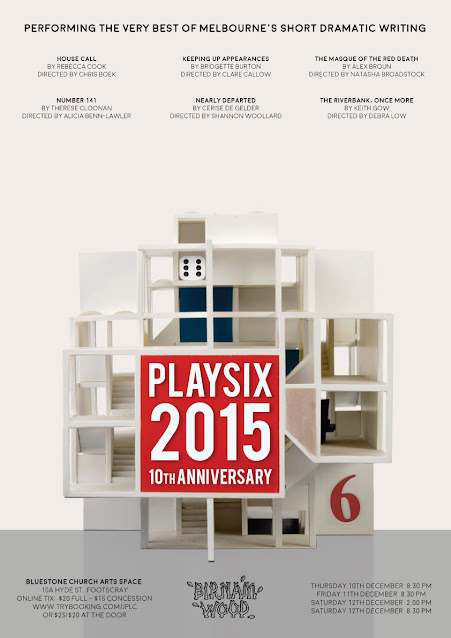 September, 2015. Who Are You Supposed to Be - Write Around the Murray festival.
Opening night, one night only.

March, 2015. Who Are You Supposed to Be - Adelaide Fringe
"Four and a half stars" - Adelaide Theatre Guide 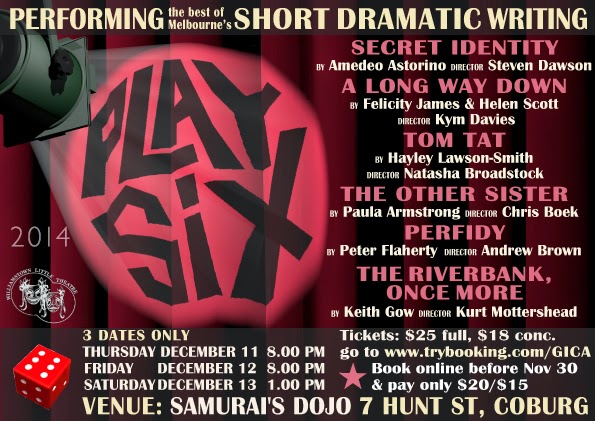 September/October, 2014 - Who Are You Supposed to Be? - Melbourne Fringe. 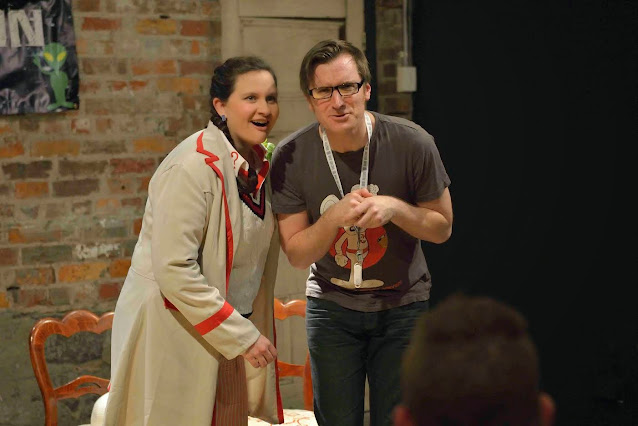 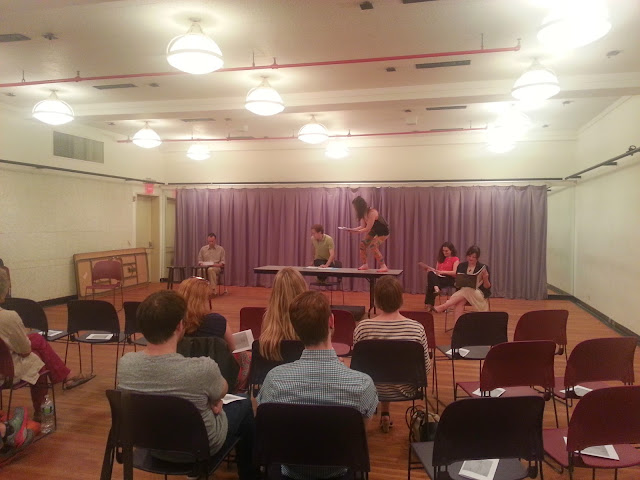 November, 2013 - Who Are You Supposed to Be? - Etcetera Theatre, Camden, London 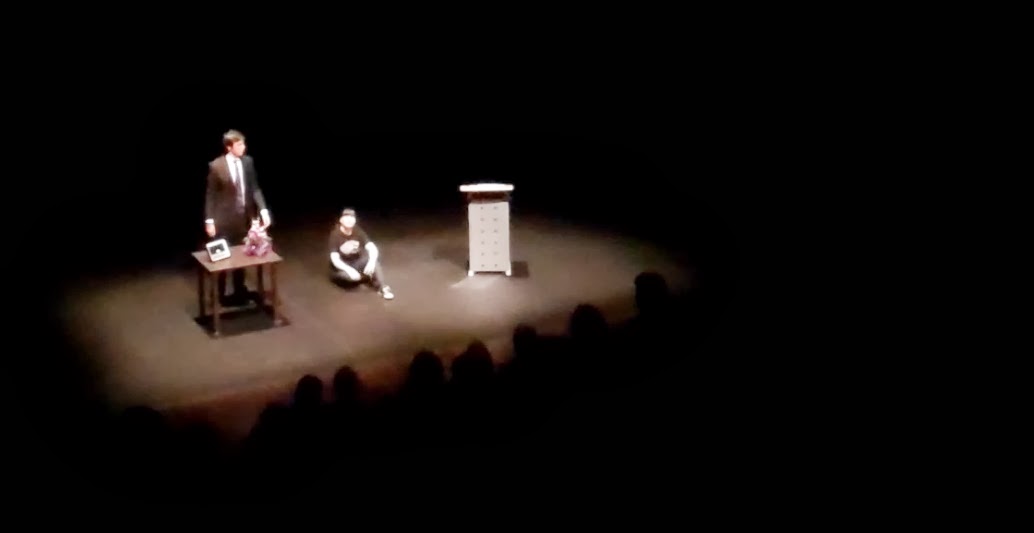 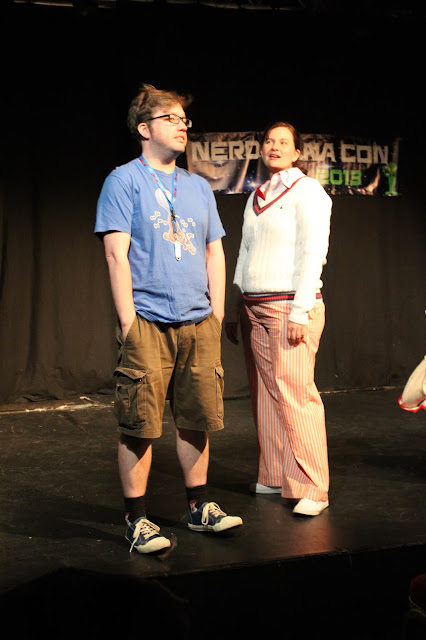 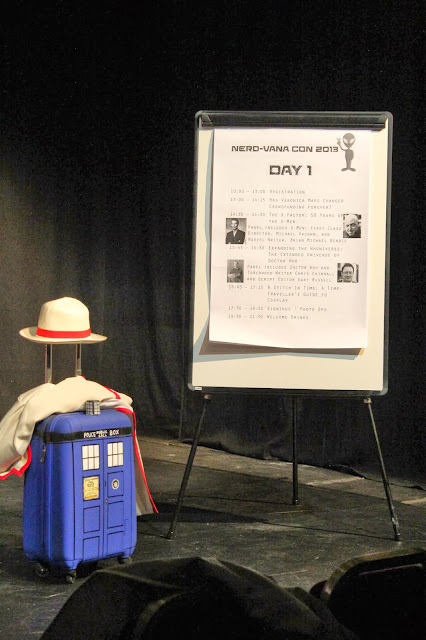 August, 2013.  Lady M
As part of "Shakespeare - An Indulgence" at the MUST Container Festival with Trelawney Edgar 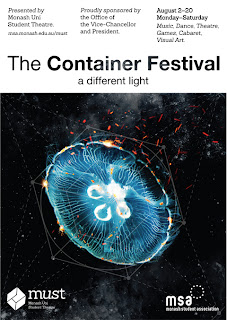 August, 2013. A Modern Superwoman - workshop/reading by Five.Point.One in Adelaide, as part of their Reading Sessions. 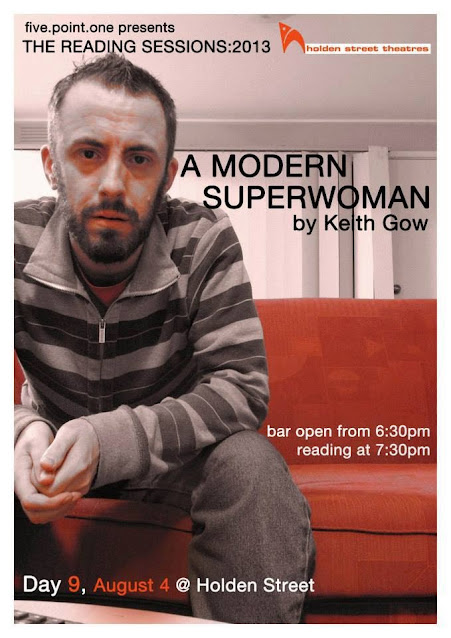 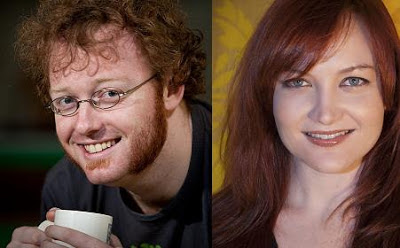 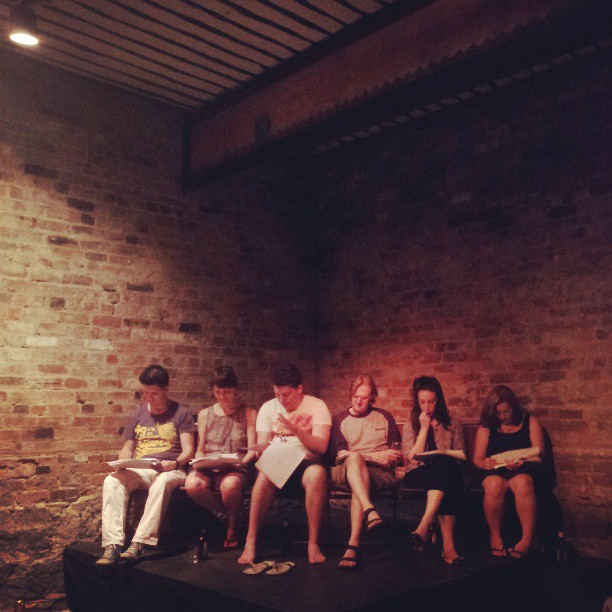 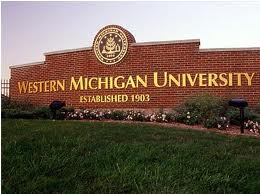 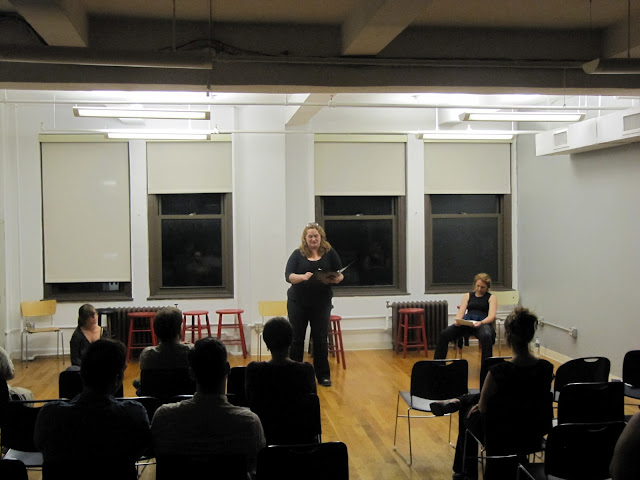 February/March, 2012 - Richard Di Gregorio: On Time, Directed by Chris Broadstock. The Metropolitan Hotel, Adelaide.
"worth a moment of your time to see how he does it" - The Adelaide Advertiser
"clever and very funny" - Ripitup.com.au

"up close and personal... confronting, but thrilling... a moving narrative by writer Keith Gow." - Stage Whispers