In 2020 and 2021, I relished any and all theatre I got to see because shows were so few and far between. I think I only saw ten shows in total in 2020 and not much more last year.

2022 was still affected by COVID, from low numbers at the start of the year because of the wave in January, to shows pushed and pulled and cancelled throughout. If the audiences were back, cast and crew continued to be struck down and you never knew if the show you had booked for tomorrow would happen or not.

Mainstage companies produced shows that had been waiting to debut for two or three years. Small theatres took baby steps to announce seasons, sometimes half a year at a time. Indie companies had to be agile when it came to postponing – some started their seasons and had to find time and space to regroup later.

The state of theatre in Melbourne in 2022 was strong, though. At all levels. If the worst part of COVID was not having theatre at all, perhaps having more time allowed shows to simmer longer and they debuted stronger than they might have otherwise.

I feel like we’ve welcomed-back theatre three or four times over these past few years and the sector still feels hesitant in some respects, but the shows themselves have proven that theatre-makers are thrilled to be back and have some pure theatrical gems to show off.

The lists, as ever, are in alphabetical order. (Any shows I’ve seen in previous years in the same production are not eligible, sorry Hamilton in Melbourne. Your cast was excellent) 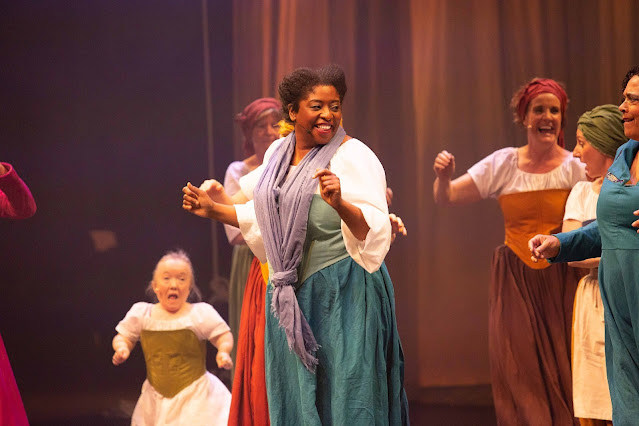 Tricky, slippery, hard to grasp and so thrilling. A deep dive into the politics of our post truth world.

A queer-reimaging of the classic play, this text woven by the wonderful Virginia Gay. The production felt like piecing theatre back together as it grappled with the problematic aspects of the original story.

This blistering feminist attack on the history we’ve been told was also full of joy. Essential Theatre’s production was a true next step in the company’s work and I’m so glad they brought this play to Melbourne.

It’s really hard to go past a solo performance by Jane Montgomery Griffiths and this was a striking production of the Jean Cocteau play.

A smart, clever exploration of cross-racial adoption; a clash of cultures bringing the humour and the drama.

The classic novel on stage in a thoughtful, moving production by the Malthouse and Stephen Nicolazzo.

The Bloomshed’s take on the John Milton epic was one of the funniest things I saw on stage this year and James Jackson’s work also dived deep into theology with some very pointed satire. I really hope this one returns.

After trying to get up to Sydney three or four times during 2020-21, there was always the possibility that this show wouldn’t live up to my expectations. I saw this show twice during its Melbourne run: once with Eryn Jean Norvill and once with stand-by Nikki Shiels. Both women are among the best actors in the country and it was a privilege to see both takes on an incredible adaptation of Oscar Wilde’s novel. One of the best pieces of theatre I have ever seen. 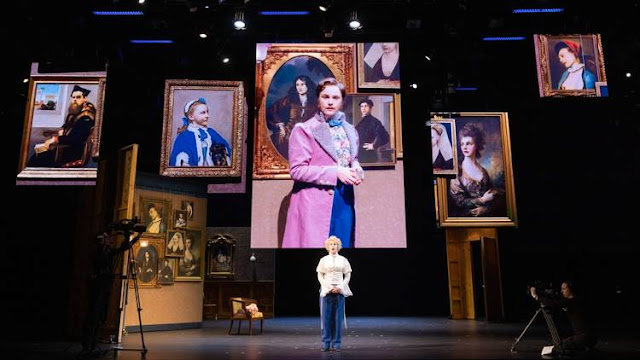 A clever rendering of a conversation that feels very online – not-so-much about wokeness but about how willing people are to step back and take stock before they rush in to the discourse. Very smart. Very funny.

Laurence Strangio’s production of Caryl Churchill’s play was warm, inviting and made sense of a text that tries its best to defy narrative shape or closure. A moving piece of theatre and one of the highlights of La Mama’s first year back after its devastating fire. 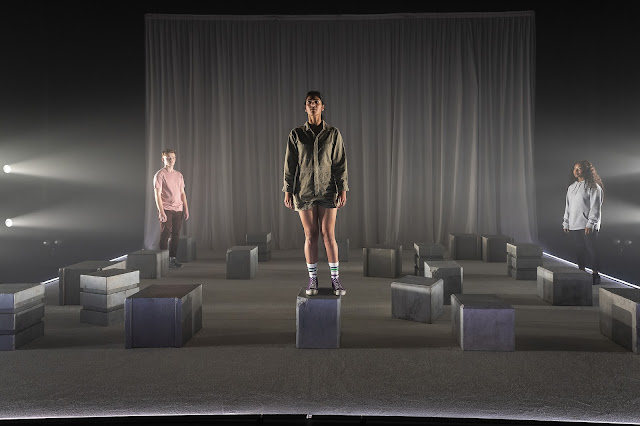 I saw a production of this on the West End and I was not a fan. This production, directed by Gary Abrahams, proves that a text can thrive under the right circumstances. Loved this one.

An American in Paris – Arts Centre Melbourne (my review)

Heart-warming, dramatic, funny and – in some moments of pure dance – exquisite.

The Meeting – Red Stitch (my review)

An absolute must-see because of the lead performances of Dushan Philips and Christopher Kirby in a play that remains sadly relevant in 2022.

Pieces of Shit – The Butterfly Club

A two-hander. Duelling monologues. Ostensibly about a new relationship, the text spun out into an incisive breakdown of toxic masculinity. Wonderful.

A Simple Act of Kindness – Red Stitch (my review)

Speaking of Melbourne and COVID, here’s a comedy about family and lockdown that is an hilarious comedy on the state of the world and wild real estate prices in our fair city. A raucous night at Red Stitch.

Sirens – A Voice in My Hands, Melbourne Fringe (my review)

A great performance, beautifully directed and a text that combines such beautiful detail about growing up queer in a country town.

Three monologues about teenagers changing the worlds they live in, inspired by real life events. Thrilling stuff about how modern-day connections can start revolutions.

A site-specific, immersive work about the history of female publicans in Melbourne. Such a delightful show.

This show draws you in because it’s a love-letter to Britney Spears but then reveals that maybe Britney is just the hook you get you to listen to a story about a non-binary person of colour’s story about growing up queer in a conservative country. Smart and insightful. 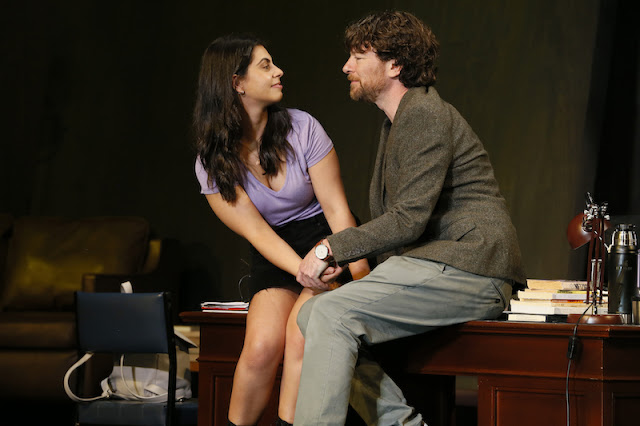